Waukegan Municipal Band recordings, with guest and featured musicians
The Legal Stuff: The Waukegan Band does not monetize their audio and video recordings of the current and predecessor ensemble. Copyright claimants may place ads onto our YouTube videos. We maintain ASCAP and BMI Certificates of Compliance through Association of Concert Bands membership. These recordings are intended for our audience, on whom we depend and for whom we honor the community band movement. As a seasonally-performing wind ensemble, we are interested in maintaining and extending brand interest. The recording quality of live music outdoors is subject to equipment, microphone and background noise variability. 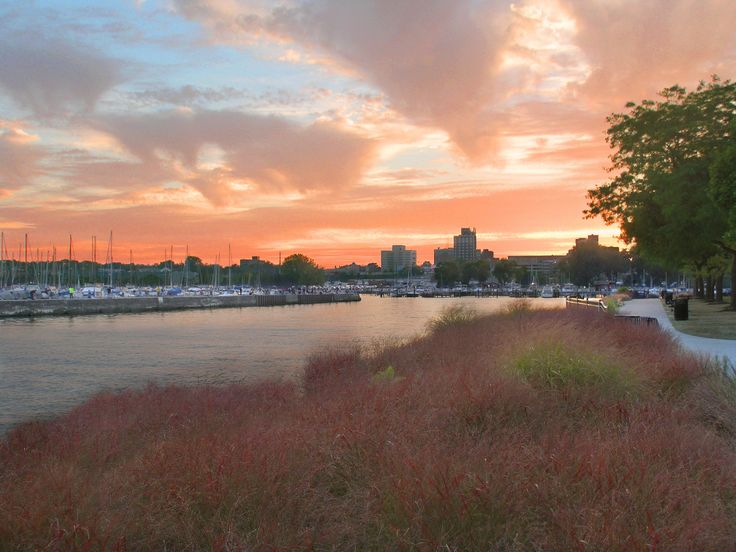 ** Wind ensembles demonstrate that collaboration within a team produces a rich and textured blend of group work product, which is why community bands endure. Cultural resources, institutional enrichment and community treasures are best when shared in this hectic life.