All regular members (new or returning) wishing to play with the Waukegan Band this season need to audition.

Auditions will be held:

Since we are a reading band, auditions will consist of sight-reading. There are no scales/prepared excerpts.


To audition, please visit the link to sign up online:


If you receive a confirmation e-mail from Google immediately afterwards, it means we got your request. Our personnel manager will follow up with your audition time as soon as possible.

If you think you can play at least half of the season, you should schedule an audition as a regular member. If you would like to sub, please either contact Shan Kazmi, personnel manager at waukeganbandmembership@gmail.com or fill out the audition request form.


Our Season will begin Monday, June 13th with a pre-season rehearsal.


As always, we are wanting to recruit the best musicians possible. Please pass this information along and dust those horns off! 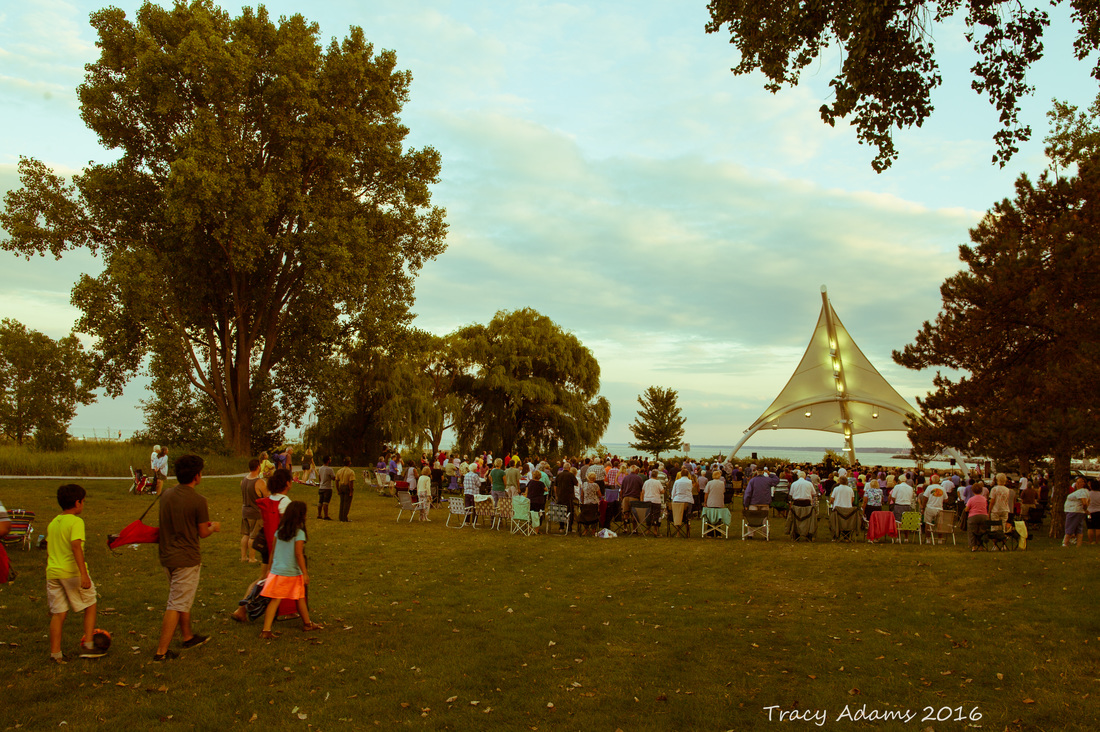